EXTERNAL LINKS​
POPULAR SCIENCE BOOKS: EVOLUTIONARY BIOLOGY, ECOLOGY & STUFF ON HUMANS
The aim of this list is simply to convince you (hopefully one of my students) to read a book or two. OK just one. Go on, live dangerously! All the books listed fall into the 'popular science' category. These are the books read by people who - unlike you - don't have the privilege of access to higher education but still crave knowledge to improve themselves. Yup, I'm trying to guilt-trip you by reminding you how fortunate you are.

It won't be that painful though. These books are written in non-technical language and the authors make a huge effort to entertain while they inform. Sex, drugs, pop culture, Mad Cow disease, Bush's brain capacity - they'll do anything to try and hold your interest. These are also the very books your lecturers have read to get some ideas on how to organize their teaching. Cut out the middle man and read them too!! If you read even a few of these books, I guarantee that your marks in almost every course with an evolutionary or ecological component will rise considerably. So do it. Read a Book.

The authors of the above books have often written other interesting books.  Many of these are also excellent, although some are more technical in nature.  Other authors you might enjoy are:

Secondhand bookstores in Canberra
1. Clouston & Hall Booksellers in Garema Place & Fyshwick (Huge selection. They sell unused books ('remainders') at 2nd hand price).
2. Canty’s Bookshop in Fyshwick (a nice selection of older stuff at low prices. Very friendly owners)
3. Booklore, next to Tilley’s in Lynham (a bit expensive, but lots of quality stuff)
4. Beyond Q in Curtin (nice place to browse and has a coffee shop built in)

My main point is that if you look around you'll find good science books at low prices. Otherwise, try the ANU library - that's FREE!!
Photos from fieldtrip to Inhaca, Mozambique (2008) January 18, 2003 (Taken by M Jennions, who spent most of the day oblivious to the fire outside cleaning cricket cages & listening to bad 80's music on the radio - until they interrupted the music to tell us to panic). The top right picture shows the view on a normal day 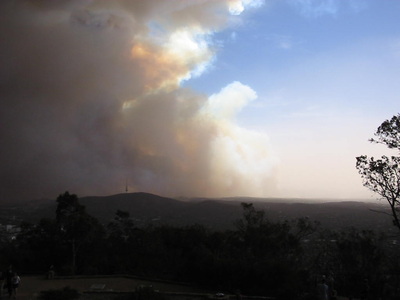 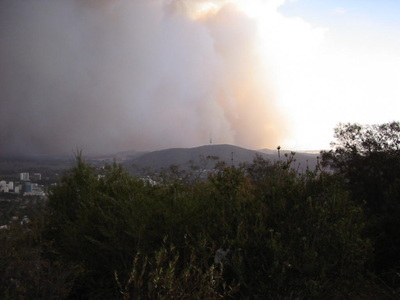 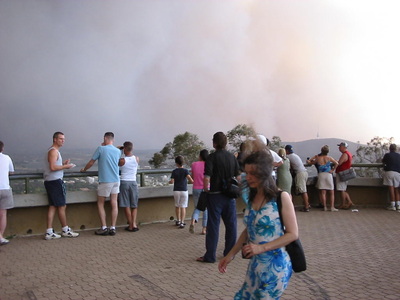 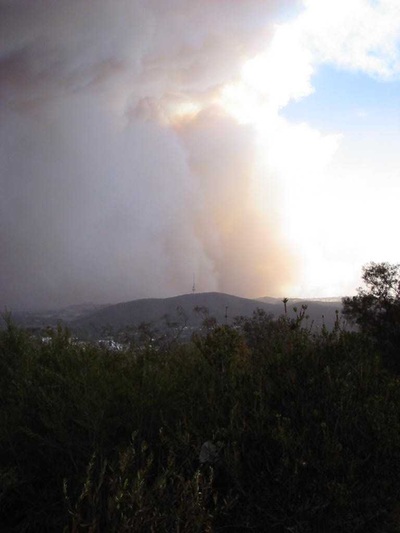 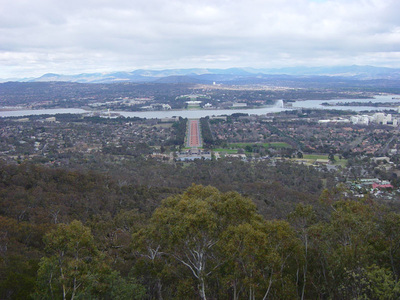 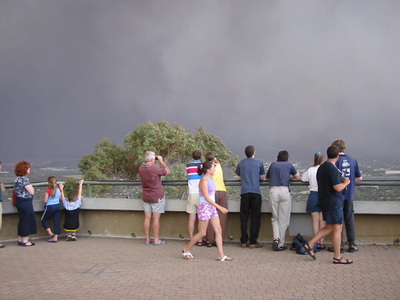 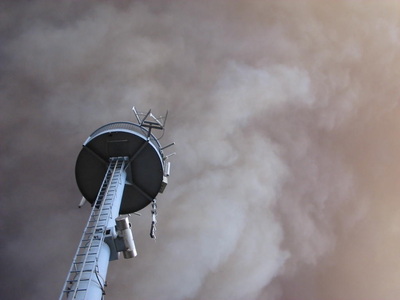 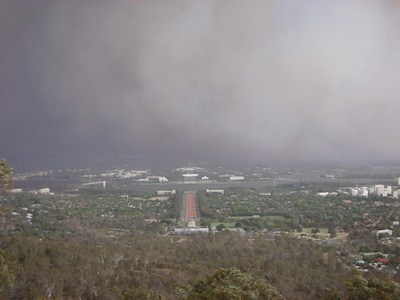 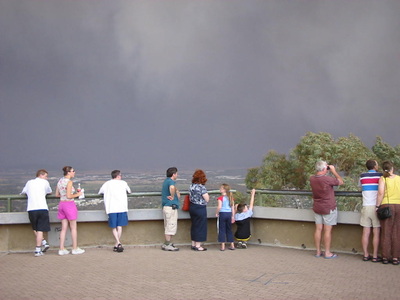 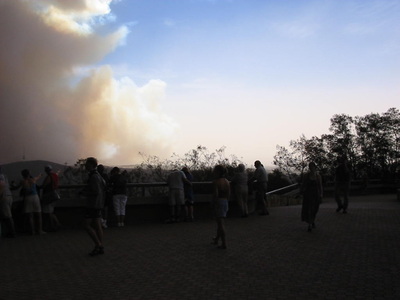 TIME FOR A HAIRCUT (THIS IS JUST HERE TO PLEASE MY MOM)
Video of the 2016 Fish group for the Behavioural Ecology Field Course (3132).